Home > About Us > Accreditation

Teurlings Catholic High School is accredited by the Southern Association of Colleges and Schools, a division of AdvancEd and approved by the Louisiana State Department of Education. In February of 2022, TCHS will renewed its accreditation through the Cognia organization. Through this process, the school presented the following Improvement plans to the review team. 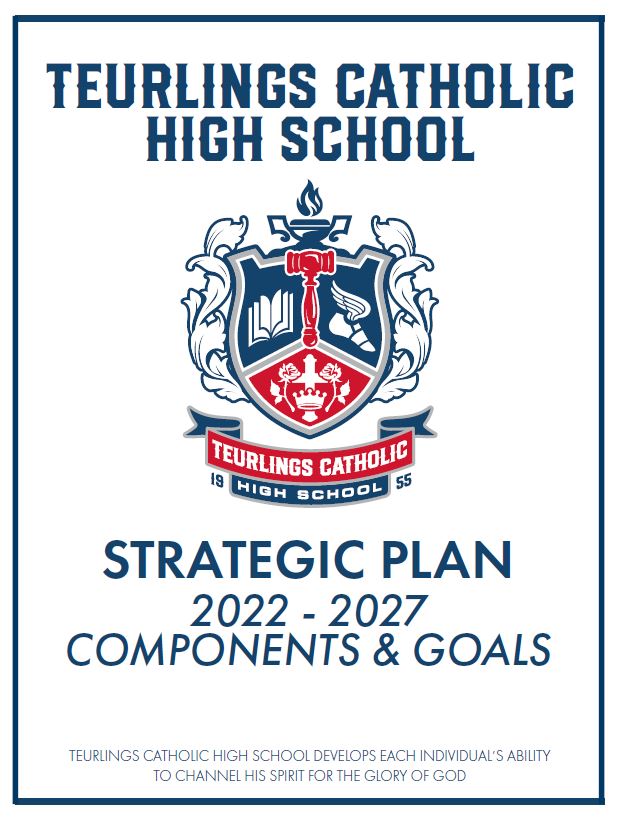 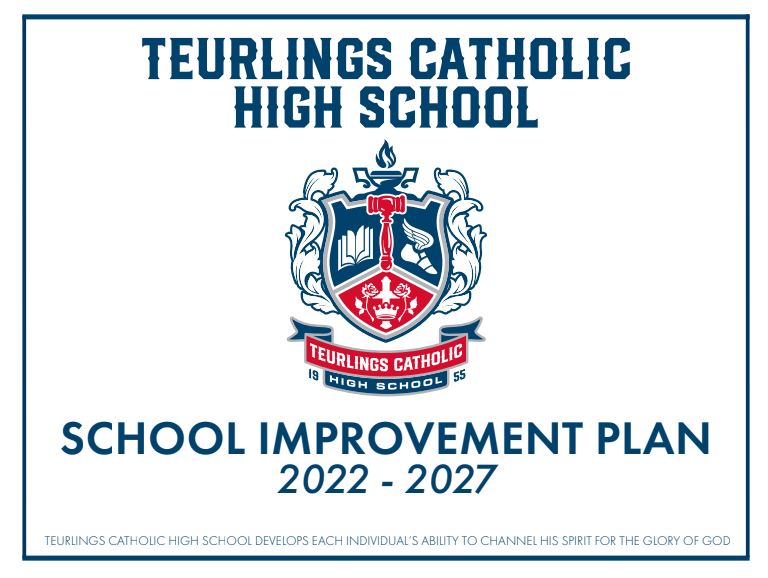 Teurlings Catholic High School has been named a 2022 Cognia™ School of Distinction for excellence in education. Cognia, the global nonprofit school improvement organization, recognized 96 schools in the United States and Puerto Rico and in nine other countries across the globe as Schools of Distinction.

Teurlings Catholic participated in Cognia’s rigorous Accreditation Engagement Review process which is based on research-based performance standards. The process includes a third-party review by education experts of evidence, interviews, and classroom observations. The evaluation covers Leadership Capacity, Learning Capacity, and Resource Capacity, as well as a demonstrated commitment to continuous improvement.